WWW stands for Works (in progress), Wrinkles or Whoops (whenever they happen), and Wraps (completed films and projects of any kind). Your contributions are encouraged. email to: publisher@imaginenews.com.

New England Actor Becki Dennis moved from Massachusetts to Los Angeles to pursue her acting career, particularly in TV. IMAGINE caught up with her over the summer and here is what we found.

Becki says, “It’s been a great two and a half years in LA for me and all of my hustling has been paying off, especially in the last year. I am grateful for the support and encouragement that the New England acting and film community continues to provide me. Working in the Boston market before coming to LA prepared me so well for everything that I am doing here now. New England is a wonderful place to get your first credits as an actor.

She can currently be seen in GLOW on Netflix, The series is produced by the same team behind Orange Is the New Black, and she will be in an episode of I’m Sorry on truTV this month. She has been in two episodes of ABC’s Comedy Fresh off the Boat playing a cashier, which she says garnered her a very comedic moment.

Becki has been racking up co-star credits in multiple episodes of Pretty Little Liars, Pure Genius, Speechless, The Fosters, This is Us and The Young and the Restless. IMAGINE collected some photos for all her fans here.

The Boston International Kids Film Festival invites Parents, Students and Educators to a Four-day Celebration of Imagination and Creativity!

Filmmakers Collaborative created the Boston International Kids Film Festival in 2013 at a time when the average teen was spending almost seven hours per day on some form of an electronic device. The goal in showing films from around the world, all made either for or by kids, is to show teens and tweens that there is more to tech than texting, snapchatting, and instagramming their friends —that making a film can be a powerful way to tell a story, express your emotions, state a point of view and (more importantly) to have fun!

By screening amazing student-made films from around the world while at the same time offering young filmmakers a look at professionally-made films created just for them, the festival is enabling the next generation of filmmakers to realize the power and potential of media.

The festival also showcases professionally-made films that promise to entertain the entire family while giving the storyteller in each of us something to strive towards. In 2016 the festival screened ANNABELLE HOOPER AND THE GHOSTS OF NANTUCKET by Concord writer/director Paul Serafini and shot on location on Nantucket.

Combine all that with hands-on workshops on stop-motion animation, special effects, and Gopro movie-making, and you are in for an event that families of Greater Boston will be enjoying for years to come! Auspicious Phoenix Productions recently completed an unconventional exhibition tour called the Rolling Revue, which hearkens back to the storied roadshow engagements of the 1970s. It’s an independent studio production and photography company that specializes in film in Somerville, MA. Their slate of films spanned the continent with a US theatrical roadshow that began in Los Angeles and zig-zagged across the country to end in Boston.

A throwback to the days of the traveling roadshow, the Rolling Revue gives new life to the time-honored event, paying homage to all the glory of the roadshow — audiences can expect 16mm movie projections, slide photo carousels, and practical effects movie magic brought right to their doorstep. The old and the new collide to present a truly one of a kind event, featuring movies never to be released or distributed again.

The troupe finished in Boston on, September 10th, wrapping up its first of a kind, roadshow consisting of short films directed by independent Boston filmmakers at The Space Studio, the company’s Somerville headquarters. People attended the event to watch brand new, original short films that were almost entirely filmed inside the studio over the past year and a half. A 360 VR behind the scenes documentary of CRANIAC! (dir. Paul Villanova) was also on display as an interactive experimental exhibit.

The tour lineup represented a collection of diverse narratives and visions from a talented group of filmmakers — all of whom are alumni of Boston University’s Cinema and Media Production graduate or undergraduate programs and included: QUIETUS directed by Joy Song, LADIA directed by Álvaro Congosto, BLOOD HIGHWAY directed by Joseph Dwyer) THE LITERAL LENS directed by Jim DanDee and the afore-mentioned CRANIAC directed by Paul Villanova.

Auspicious Phoenix is currently undergoing pre-production for two features and a handful of short films in 2018. 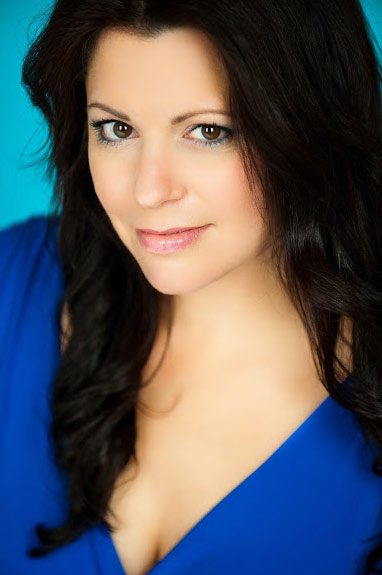 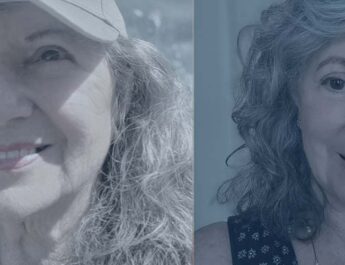 Managing Production During the Pandemic 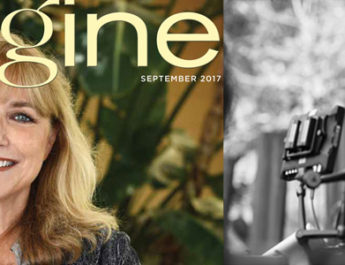