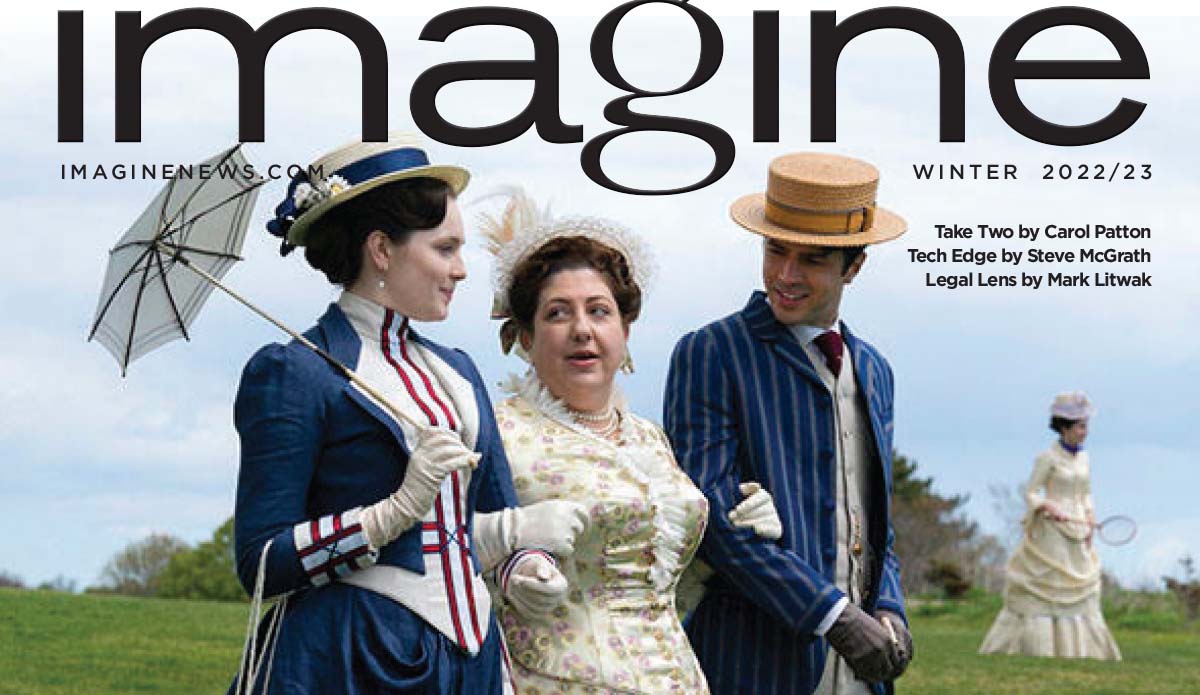 Bringing The Gilded Age to Rhode Island has been a decade-long effort of Steven Feinberg, the Executive Director of the Rhode Island Film & TV Office. In IMAGINE’s first issue of 2023, you can read his story, which we have been following, but we had no idea where it might end.

Thankfully, it ended in Rhode Island, the best ending possible. And according to Steven, THE GILDED AGE is what he always wanted to portray about Rhode Island, its history, its culture, and its connection to the success of the industrial age of this nation, which made us great and capable of facing our world’s future.

Here’s part of what Julian Fellowes based his story on.

(from an article in Tatler by Rebecca Cope.)

“Old Money vs New Money, Old World vs New World: the Gilded Age was a time of seismic change in New York society. The industrial revolution of the late 19th century led to an explosion in the middle classes, with the likes of railroad men and construction tycoons suddenly becoming extremely rich. As these so-called nouveau riche emerged into society, they inevitably found themselves confronted with the rancor and jealousy of the existing upper echelons, whose wealth could be traced back generations. Now, the merchant class were mixing with New York royalty, buying up the best houses, marrying their daughters to the most eligible bachelors, and sending their children to the finest schools.

This tension forms the basis of the central plot in Julian Fellowes’s drama, The Gilded Age, portraying these warring factions from the point of view of Marian Brook (played by Oscar-winner Meryl Streep’s daughter, Louisa Jacobson), a newcomer to the social scene whose guiding lights are her Old Money aunts, whose lives are at odds with her New Money friends.

Here, Tatler brings you a guide to the women who inspired these characters, from the warring Queen Bees who kept trying to out-do each other with their 5th Avenue mansions moving further and further uptown, to the most glamorous debutantes and dollar princesses.

The cover photo (courtesy of HBO MAX) shows an important party scene in Newport, Rhode Island. And, not everyone who wanted to go was invited.

Our cover design is by IMAGINE Art Editor Monique Walton. 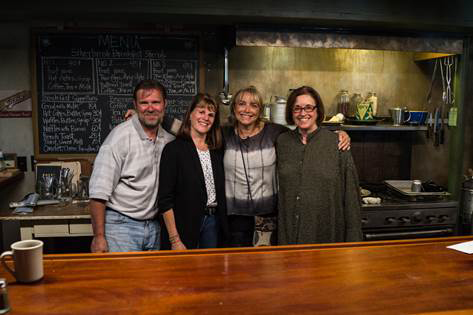 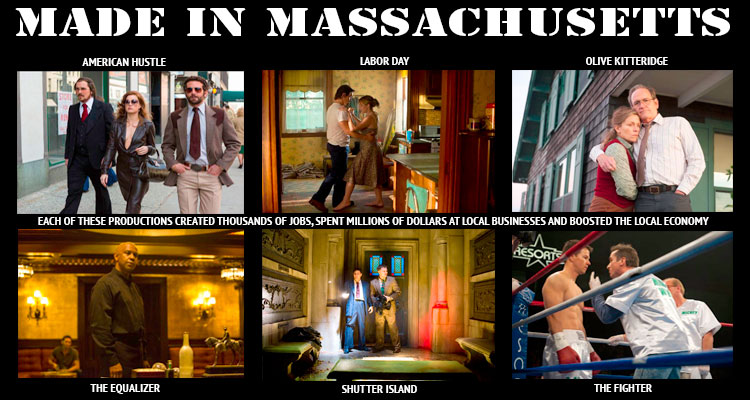 06/01/2017 Jen Comments Off on An Update on the Budget: Conferees Named today that will reconcile the Senate and House Budgets