Last year Women in Film and Video-New England (WIFVNE) decided
to do something bold – feature a woman a day working in the film
industry for Women’s History Month. WIFVNE Board member Chuck
Slavin came up with the idea and the board sprang into action,
featuring thirty-one women on the WIFVNE website and social media
with the popular hashtag #HerStory. This year WIFVNE is doing it
again! WIFVNE will feature women working in New England and
maybe include a female from our filmmaking history too.

WIFVNE was also marking the month by supporting a special event on
March 28th:
WGBH and WORLD Channel Present – A Day of Documentaries:
Celebrating Storytellers. Like many other industry events this day
of celebration has been cancelled due to the uncertainties of the
coronavirus.

Why make such a fuss about Women’s History Month? Why is it needed?
Or is it? The month has its origins as a national celebration when in 1981
Congress authorized and requested the President to proclaim the week
beginning March 7, 1982 as “Women’s History Week.” Coincidentally
or not, this coincides with the Girl Scouts of the USA’s celebration of
their organization (the largest leadership organization for girls in the
world) including their birthday on March 12th. Between 1988 and 1994,
Congress passed additional resolutions requesting and authorizing the
President to proclaim March of each year as Women’s History Month.

Some women do not like the idea of dedicated months for celebration
of any kind. The token month can be lumped in with the “pink” tax and
gendered job labels such as “female” scientist instead of just calling a
woman a scientist. However, there are real tangible reasons to have a
celebration and recognition in this way. Soraya L. Chemaly, an awardwinning writer and activist whose work focuses on the role of gender
in culture, politics, religion, and media sums it up this way:

While we pause to celebrate women this month, every day organizations
like WIFVNE are promoting and working on changing culture, and
on the massive issues around systemic erasure of women in the film
industry.. The Me Too and Times Up movements certainly do not wait
for a calendar date to make change in our society. We can simply think
of March at the anniversary of those efforts.

Chemaly wrote that summary in an article in 2014. She concluded with
the very real sentiment: “Boys and girls shouldn’t be taught that the
achievements of women are special—they should be taught that they
are standard.”

What advice would you give to a new female filmmaker? WIFVNE
members respond:

“Believe in yourself. Find your voice and amplify it. I got a lot of
pushback when I started out that fed on my insecurities. The minute
I chose to trust my vision, others did, too. It’s okay to be strong and
know what you want–go for it!” says Gabrielle Rosson.

“Build each other up, walk away when other people want to tear other
women down and be the mentor you wish you had” according to
Charlie Alejandro.

My advice to a new female filmmaker is to remember to have fun. I feel
that we all get so embedded in our work that we forget to enjoy the
process. Making films as an independent artist is really intense, but so
worth it!” adds Jessica Estelle Huggins.

Take risks, persist, don’t take no for answer, and believe in your ability
to learn on the job,” contributes Cheryl Eagan-Donovan.

One day, having any month dedicated to women’s history will seem
unnecessary. Until then, Happy Women’s History Month.

In the interest of celebrating Women’s History Month, IMAGINE has
included several images that cannot fail to impress. 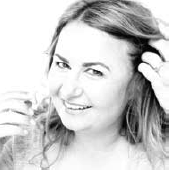 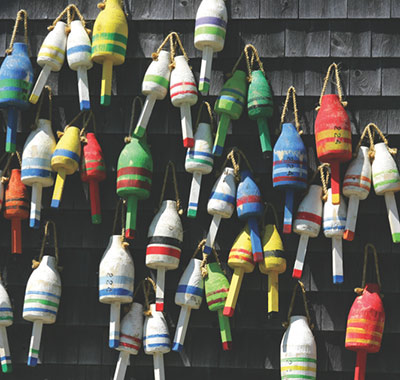 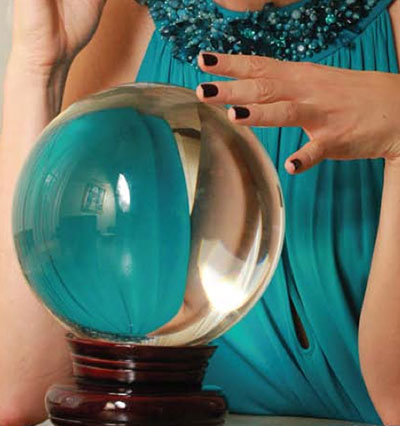