Women, Action and the Media (WAM!) announces the WAM!Boston Film Festival, to take place on Saturday and Sunday March 23 and 24, at the historic Brattle Theatre in Cambridge. The 3rd annual festival showcases the latest films produced or directed by up-and-coming female
filmmakers, both regional and from around the world. The festival’s lineup includes documentary features and shorts, as well as animated and experimental shorts. Q&A sessions
with filmmakers will follow some of the screenings.

WAM! was founded in Cambridge, MA in 2004 and connects and supports media makers, activists, academics and funders working to advance women’s media participation, ownership and representation. Their work includes organizing conferences and workshops, providing
tools and education to remove barriers to media access and production, and working to create a media environment that is diverse and equitable.

“The fact that women direct only 7% of commercial films has a huge impact on the kinds of stories we see in movie theaters today,” said Jacyln Friedman, WAM!’s Executive Director. “The WAM!Boston Film Festival aims to fill this gap by showcasing films by women and about women. Our lineup features both international and regional submissions by talented women filmmakers, inviting us into the worlds of war journalists, bodybuilders, doll aficionados, teenage circus performers and far beyond. While these are women’s stories, they are stories that affect everyone, and we hope everyone will join us for some extraordinary films and
engaging discussion.”

INDELIBLE LALITA (see IMAGINE Dec/Jan 2013) (2012, Director Julie Mallozzi, 71 min. Screens 6:45pm, Saturday, March 23) is a poetic documentary about an Indian woman who completely loses her skin pigment as she migrates from Bombay to Paris to Montréal. Now 60 and appearing
white, Lalita copes with her changing identity as she battles ovarian cancer, breast cancer, and heart failure. Grounded in her strong marriage and Hindu faith, she refuses to let
her illness dampen her vibrancy. Lalita learns to let go of her body as the sign of her ethnicity and femininity – and ultimately realizes that her body is just a temporary vessel
for her spirit.

BORDERING ON TREASON (2013, Director Trish Dalton, 42 min. Screens 9:00pm, Saturday, March 23) tells the extraordinary and inspiring story of Lorna Tychostup, a single mother and photojournalist from New Paltz, NY, who travels to and continually returns to Iraq to put a
human face on the Iraq War. Traveling unprotected, she visits military units and Iraqi families beyond the Green Zone, and evolves from naïve civilian to seasoned journalist. Lorna’s story and the stories she shares are those not shown on U.S. television sets. They illuminate realities of a war often referred to as merely an “occupation,” and bridge the
emotional and political disconnect that Americans have experienced with the war.

WORDS OF WITNESS: (2012, Director Mai Iskander, 71 min. Screens 9:00pm, Saturday, March 23) is a documentary that follows 22-year-old journalist Heba Afify as she navigates Egypt’s Revolution. Every time she heads out to cover the historical events shaping her country’s future, her mother is compelled to remind her, “I know you are a journalist, but you’re still a girl!” Defying cultural norms and family expectations, Heba takes to the streets to report on an Egypt in turmoil, using tweets, texts and Facebook posts. Her coming of age, political awakening and the disillusionment that follows, mirrors that of a nation seeking the freedom to shape its own destiny, dignity and democracy.

CIRCUS DREAMS: (2011, Director Signe Taylor, 82 min. Screens 12:00pm, Sunday, March 24.) documents a year in the life of Vermont’s Circus Smirkus, one of the best traveling youth circuses in the world. This vibrant documentary immerses viewers into the lives of the 12 to 18 year old performers, capturing their intense work ethic, passion for performance, deep friendships and budding loves. With a heartwarming story and great characters, Circus Dreams
is an inspiring testament to the power of youthful dreams.

Documentary Shorts:
(Various directors, 60 min. Screens
5:00pm, Saturday, March 23.) AGENCY follows five young women struggling to work as models in Osaka’s toxic and intoxicating fashion market; CUTTING UP examines the changing world of professional female bodybuilders; and WHY DO YOU HAVE BLACK DOLLS? explores the history, beauty, and pride of black dolls, revealing that they are more than just playthings – they are cultural artifacts that represent the history of the people they depict.

Experimental and Animated Shorts:
(Various directors, 90 min. Screens 2:30pm Sunday, March 24.) This selection of more than 10 shorts from around the globe transports us through dream-like states, from light-hearted, sensual, and surreal, to pensive, dark, and terrifying. The content of these films is for mature audiences.

The 2013 WAM!Boston Film Festival is part of a larger national series of WAM! events designed to foster gender justice in media, during the last weekend of March. Film festival partners include the Cambridge Women’s Commission, MIT Women’s and Gender Studies, and
Women in Film and Video New England. 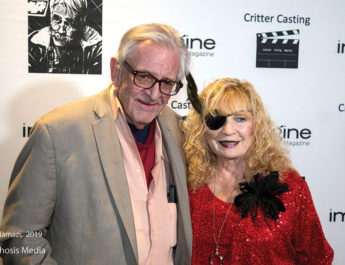 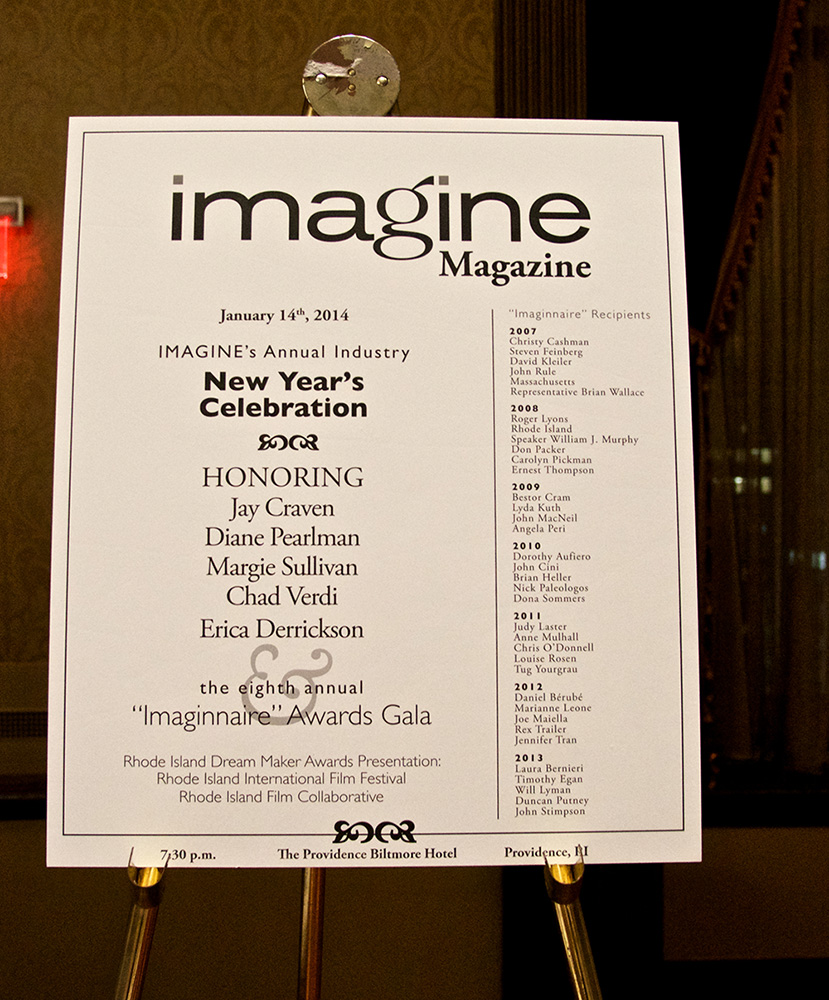 Images from the Imaginnaires 2014 Awards Gala 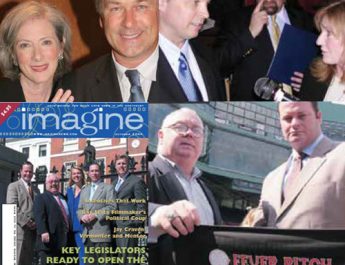