A State Capitol brief today announced “There were no surprises Thursday as the House and Senate named six members to come up with a consensus state budget. The budget, which is due by July 1, will be hashed out by a conference committee chaired by House Ways and Means Committee Chairman Rep. Brian Dempsey of Haverhill and Senate Ways and Means Chairwoman Karen Spilka of Ashland. They will be joined by Ways and Means vice chairs Rep. Stephen Kulik of Worthington and Sen. Sal DiDomenico of Everett. Sen. Vinny deMacedo of Plymouth and Rep. Todd Smola of Warren will serve as Republican conference members.

We have to keep our fingers crossed and no matter the results of this conferencing committee, we need to acknowledge that we have much work ahead of us on Beacon Hill. 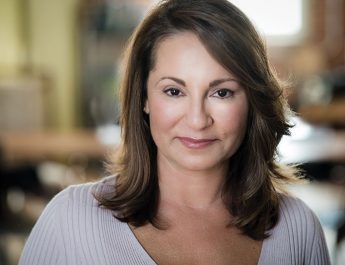 03/25/2017 Jen Comments Off on TANJA MELENDEZ LYNCH: From Extra To Producer 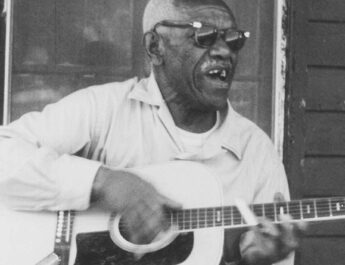