Bringing a stage play to the screen

Tucked away in the hills of western Massachusetts, the Berkshires have long
been known as a cultural Mecca with world renowned theatre, dance and music venues. More recently, the area has begun to make a name for itself as a destination for film production.

In late January, Joe Cacaci and John Whalan bridged the gap between two mediums by bringing a stage production to the screen.

Originally written as a one-act play for the Berkshire Playwrights Lab’s [BPL] 2012 annual gala, “Halftime” was performed by Treat Williams as a monologue at the Mahaiwe Theatre in Great Barrington, MA. When Williams walked
off the stage he turned to Whalan and said, “You have to shoot this.” Six months later, the original creators were back together to adapt the story into a ten-minute film.

The film revolves around a coach giving his downtrodden team, the Chickadees, a half-time pep talk that goes seriously awry. Eight local 11 year-olds played Williams’ team, recruited with the help of BPL general manager Lori Bashour. All of the young actors had some experience performing in local
school productions.

“When all the cameras are on you, it makes you excited inside,” said Toby Keenan, one of the young actors.

The Berkshire Film and Media Commission [BFMC] was happy to assist the production finding the location as well as some cast and crewmembers. “I am thrilled that two of our Advisory Board Members, Joe and John, brought this project here. The caliber of talent and professionals involved in this
production will help promote the Berkshires as a premiere shooting location,” says Diane Pearlman, BFMC’s Executive Director. “I was excited to be on the set and see so many of our Berkshire crew working together, some of whom have
been working with each other for the last 20 years.”

HALFTIME is one of many short-films being co-produced by Cacaci and Whalan, several of which are based on the 1-act plays being performed at the Berkshire Playwrights Lab. Founded in 2007 by theater professionals Jim Frangione, Bob Jaffe, Matthew Penn and Joe Cacaci, BPL dedicates itself to
encourage, develop and present new plays through readings, workshops, and fully staged productions.

“Bringing this play from stage to screen here in the Berkshires, merges the interests and passions of Black Ice and BPL. To have an actor like Treat involved makes it particularly gratifying,” says Cacaci.

Williams, a long time fan and performer at BPL, was to appear in a four character play at the last BPL gala, but a last minute TV production conflict prevented him from being available for the scheduled three day rehearsal. Not
wanting to lose his valued participation, BPL approached Dresser about writing a monologue for Williams as soon as he could. Dresser’s immediate response was no. However, after a good night’s sleep and some thinking, Dresser woke up the next morning with a great idea – and the story for HALFTIME was created.

Dresser has written screenplays for television series such as “The Days and Nights of Molly Dodd” and “The Job”. According to Dresser, “the monologue is based around a character who just has practically everything go wrong for him, and this uniquely, untalented middle school team is all he has left.”

Whalan and Cacaci hope these short films will give actors a chance to perform characters they’re not typically used to playing. In their last short film, FOOD FOR THOUGHT, coproduced with Joe Mantegna for his Quickbites series that
aired on KCET in LA, Tony Shalhoub (see IMAGINE cover February 2007) was cast in a very different role than his usual obsessive-compulsive-driven character on Monk.

In gaining some momentum, Cacaci and Whalan consider these first two productions, and a third piece, shot last year at Castle Street Cafe in Great Barrington, MA as part of the pilot phase – and plan to produce at least a dozen more. According to Whalan, their idea is to create a brand of very
high-end shorts, using recognizable talent, all of which will continue to film in the Berkshires.

Whether HALFTIME will be launched first on the web, or in short film festivals or eventually as part of a series of shorts for television, remains to be determined. “There is a changing dynamic in the whole world of entertainment. People are watching things in shorter segments and we can make these episodes attractive either as their own series or as one-offs,” says Whalan.

Bringing a full range of production work to the Berkshires has been a focus for John Whalan, as both the founding co-chair of BFMC in 2008, and as the president of Black Ice Entertainment, a multi-media, film development and production company based in Great Barrington. “We want to keep filming in the
Berkshires as an economic engine for the area and to showcase countywide talent onscreen and off-screen,” says Whalan.

The momentum from HALFTIME has surely already been felt. As the cast and crew wrapped up the production they were leaving Berkshire School knowing they would be reunited soon to adapt the next one-act play into a short series. The next time, however, they hoped the production would not take place near
a hockey rink and be just as cold inside as the weather was outside. 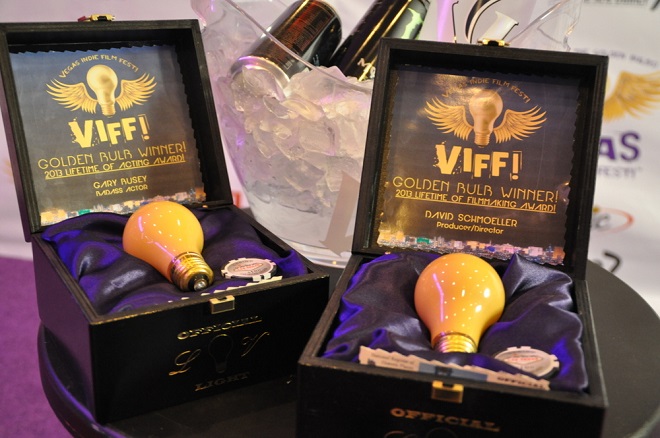 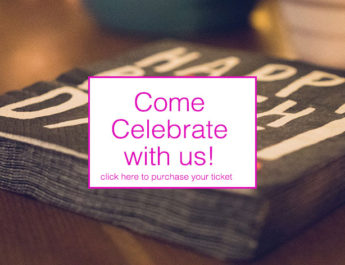 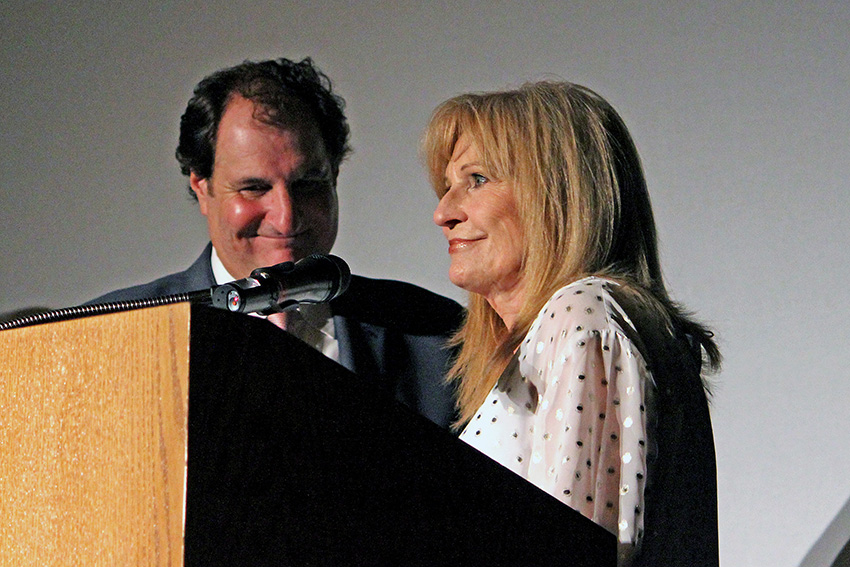