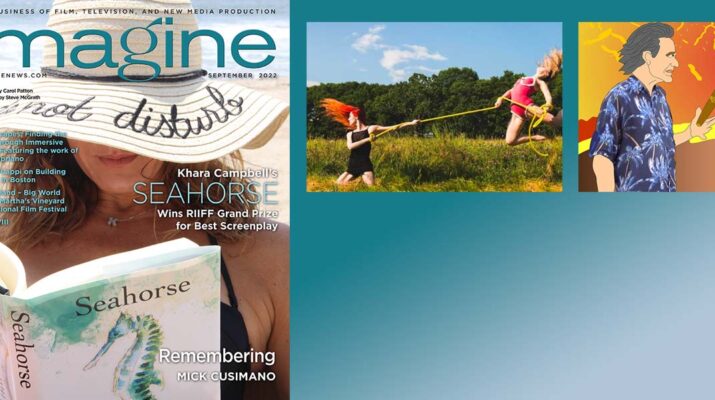 I knew our readers would want to know about her, so I arranged for that to happen. You’ll find her unique, verbose, and captivating. The article basically contains her answers to almost every question I asked her. I could not have written it better.

She will tell us how she wrote the book first and then adapted the screenplay. “With passion, heart and powerful storytelling, Khara Campbell gives us our next great Boston story of love, life, and inspiration. Campbell’s knack for seamlessly mixing pop culture, modern romance and big picture life perspective is refreshing and heartwarming,” according to Dave Wedge, New York Times bestselling author.

She has returned to Boston after being in LA for seventeen years. She learned the business while she was there from top to bottom. But something happened and she felt a need to return to Massachusetts. She named her newly formed production company Mass Exodus honoring that special something that brought her home.

Read how she readies, along with her producing partner, her SEAHORSE screenplay into production in the manner she would like it to grace the silver screen. Yes, she sees it as a full theatrical release.

Her mantra is: GO BIG OR GO HOME!