On June 26, 2012 New England Studios broke ground in Devens, Massachusetts for a state-of-the-art movie studio and there was a ground breaking celebration luncheon and ceremonial shovels in the ground.

The excitement and anticipation for a ground up, state of the art movie and television studio with sound stages that will be equal to or better than any stages in Hollywood was palatable then and its about to explode now as the giant complex nears completion. The finishing touches and final occupancy certification are the only things left on the drawing board.

The project has been on that proverbial drawing board for more than three years from its veritable conception, private financial partners and Mass Development coming on board, the land acquisition, breaking ground and finally a year long massive construction period that we all watched on a week-to-week basis. Is it ready yet?

Mike Meyers, Director of Real Estate Development for New England Studios and MJM Development Managing Partner supervising construction told IMAGINE as  wewere going to print “This is just a phenomenal project. Cutting edge design, iconic Hollywood features with space ship technology… “We are very pleased to be a part of the growing Massachusetts Film Industry,” Myers continued. Meanwhile the final landscaping is going in along with the carpeting, shelving,the furniture will have arrived by the time you read this, and the grip and electric company associated with the New England Studios begins the process of moving in. Chris Byers who spearheaded the campaign to build New England Studios praised the The New England Studios Staff is now up to twelve and about 240 construction workers are still on site attending to those closing construction details.

A Grand Opening is being planned to coincide with the first client production to use the brand new studio space. The management team says they will be announcing that in about a couple of weeks.

For now the complex is anticipating its internal soft opening. There is someone on site to do business with everyday now. Their plan is to have a day or two open house for industry people and ancillary businesses, The formal Grand Opening will be by invitation and will include studio heads, and those individuals and businesses that have helped them over the years leading up to this great addition to the infrastructure for our industry and the Commonwealth of Massachusetts. It is expected to be heavily covered by the press as this studio is an important new entry into the world of film and television production for all the studios and networks.

Lowell, Massachusetts native Chris Byers, who serves as Director of Studio Operations and Marketing, has spent the last two weeks on the West Coast meeting with studio heads at this vital juncture. New England Studios is no longer a dream, not just breaking ground, not half way through construction; New England Studios is a reality. It’s time for business to come to this world-class home for the film industry.

In addition to the 72,000 square feet of stages, this complex includes 4,000 square feet of sound stage support space, a 30,000 square foot three story production support building with dressing rooms, a 20,000 square foot mill building to house production construction facilities, mechanical effects, grip and lighting and set storage and parking for 358 cars. Each stage has six 1,200 amps power and 120 tons of heating and cooling and each is NC25 rated. There are six 20’ x 20’ exterior elephant doors and three 42’ x 24’ interior elephant doors. Wooden catwalks crown every stage. It is a full service film studio encompassing 126,000 square feet. 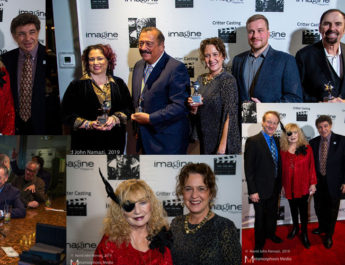 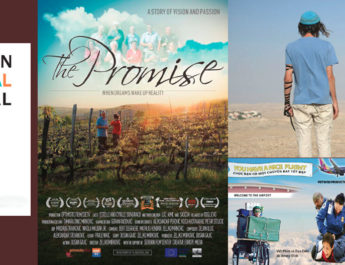 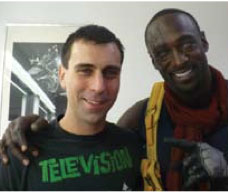