The day I met Melissa McMeekin was one the most memorable days in my life. Nine girls were at Boston Casting that day; only five of us would earn a role and become what is now known as “A Fighter Sister”. Melissa had set her hair in pin curls for the event, and had the best 80’s hair imaginable. Her looks stood out in that waiting room, and her talent absolutely stood out during what turned out to be a five hour audition. We both made the cut- and became good friends from that day forward.

It’s hard to believe that it’s only been four years since that day. Since then – Melissa has grown so much professionally. She was outstanding in THE FIGHTER, and continued to show off her excellent acting skills in several Independent Films, and some of today’s most popular television shows. My favorite was her recurring role on 30 ROCK as Megan Duffy. She absolutely shines in comedy and was a real scene stealer while sharing the stage with some big stars.

Neither Melissa nor I were born with a Sister, but we’ve gone through so many ‘firsts’ together that I think of her as much more than a movie sister. We shared making our first film together, went to our first Hollywood Premiere, walked the Red Carpet for the first time and did the Award Show circuit together. We had obviously spent quite a bit of time on set together and in addition to sharing more than a few laughs, I also came to know Melissa as an immensely talented and well-grounded actress.

We’ve also spent endless hours on the telephone with one another. Whether it’s sharing a simple chat about our mundane day, looking for advice on an upcoming audition, or just a need of a friend after not getting that role; Melissa is always there with an open ear and a warm heart – ready to give. Melissa has an effervescent personality, an infectious laugh and makes everyone around her smile.

Melissa had always dreamed of being an actress. She was planning a trip to Hollywood at age 19, when she found out she was expecting her adventurous son (who is now backpacking though Australia). She worked very hard to put herself through school, maintain a full time job and raise a wonderfully bright young man. Melissa’s 10 year old daughter is equally as funny and charming as she. It is evident to all who know her that she simply a marvelous Mom in every way.

With her kids grown she went on that audition at Boston Casting and reengaged in her heart’s desire to be an actress… and that she did! It’s tough to say if I think she is better at being an actress or being a friend…. Let’s just call it a tie.

Erica McDermott is a SAG/AFTRA Actor living in the Boston area. She got her first break in the industry earning a supporting role as “Tar Eklund” in THE FIGHTER and has been working steadily since. 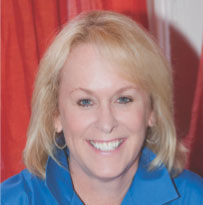 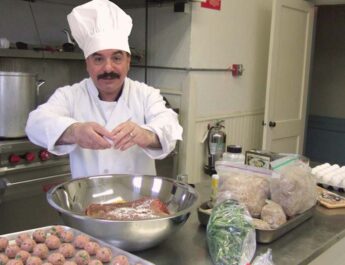 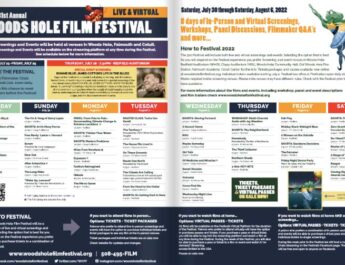