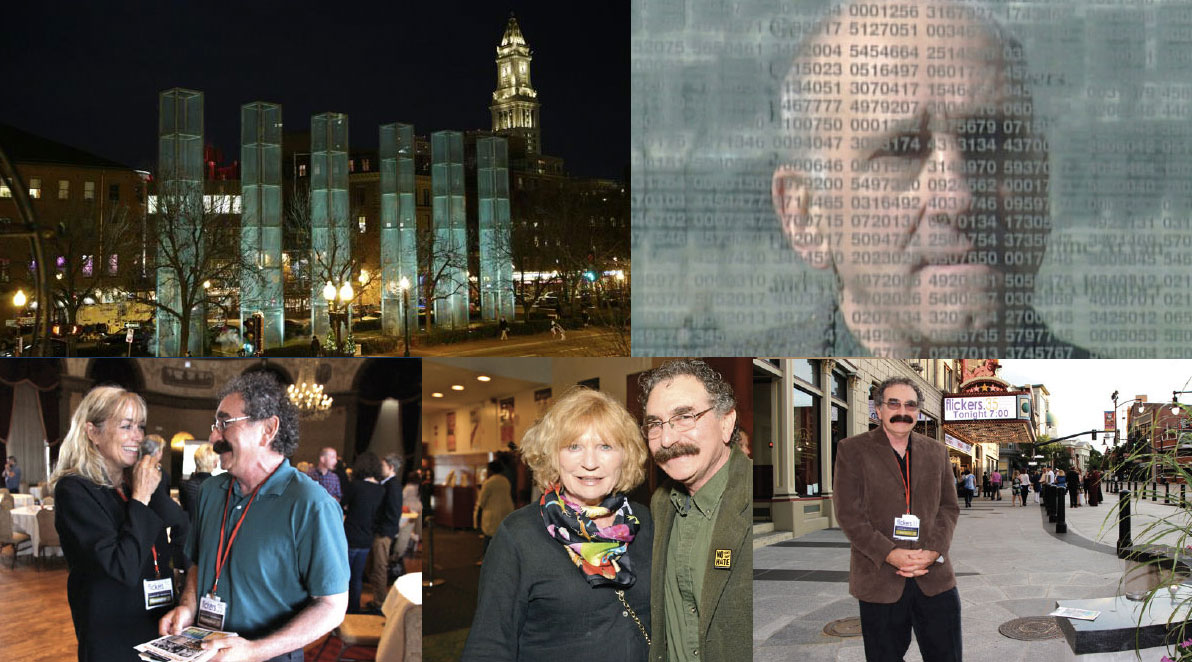 Seventeen years in the making, my feature documentary about Holocaust survivor, Steve Ross, is rounding third base and heading for home. What started as a one-minute TV profile of a “Hometown Hero” turned into a multi-decade labor of love called ETCHED IN GLASS: THE LEGACY OF STEVE ROSS.

My assignment to produce a weekly, 60-second profile turned into my vision of a long-form documentary as soon as I met Steve Ross. My initial phone call to him lasted two full hours, as he recounted his harrowing experiences in the concentration camps. I was blown away…and hooked. I knew his story had to be told.

We met for an interview at the iconic New England Holocaust Memorial on the Freedom Trail in Boston. He brought photos from the bitter times and a little American flag that he was given by a US soldier upon his release from the concentration camp at Dachau, Germany. That fl ag ultimately led Steve to America to find the soldier who had shown him an act of kindness, and to work with
disadvantaged young people…to steer them toward education and jobs and away from trouble.

The production of this film encountered many bumps in the road. There were multiple starts and stops. Having to constantly scrape up funds put the project in jeopardy. The stock market crash, the Madoff Ponzi scheme and Steve’s health issues provided obstacles over the years.

But giving up was never an option. The saving grace may have been my meeting Tony Bennis, a fellow former WBZ-TV employee whose stint at the station never overlapped with mine. When I told him about the film, he was deeply interested in it, in part because Tony’s mother grew up in Lodz, Poland—the same city in which Steve Ross was raised. He’s become my shooter, editor, co-producer and shrink, picking up my spirits when the odds seemed too great to overcome.

At one point, Steve’s son, Mike, told me that he and his father planned to take a trip back to Poland which we would film. I laid the groundwork for a week of shoots in Poland, finding a production company that offered facilities and transportation, and was working on getting permission to shoot at Auschwitz, but health problems arose for Steve and the financial state of the economy put the plans for the trip on hold.

Tony and I continued to set up video shoots to tell Steve’s life story. I always felt it was a story that would resonate with people young and old. It’s the story of how an act of kindness can have unforeseen circumstances. For Steve, it inspired resilience and the desire to do great things, as a sort of payback. In America, Steve was a force—a force for good and a forceful voice and advocate for young people in the Boston area for over forty years – first as a youth worker in the streets of his adopted city, and then as a licensed psychologist for young people in Boston schools. And, of course, Steve was the founder of the iconic New England Holocaust Memorial.

At one point I felt that maybe Tony and I should just edit a short documentary with the footage we already had. So we actually started cutting a short piece that we would post on the website, steverossfilm.org, if not somewhere else, like You Tube. I didn’t want the story to die in the dustbin of history

Then, in November 2012, I got a call from Mike Ross. He told me that Steve had been found by the family of the U.S. soldier who showed him kindness at the liberation of Dachau. There was going to be a ceremony at the Massachusetts State House on Veterans Day and the family was going to meet Steve there. I thought to myself, “This could be Act Three of the film!”

So Tony and I went to shoot the ceremony on November 11, 2012. It was perhaps the most inspirational and emotional moment I could ever have imagined. Steve met the Sattler family, the descendants of the tank commander who had given young Steve some rations, a hug and the little American flag which Steve still has today. It’s his dearest possession.

The State House event sparked us to accelerate production on the film, aiming for a feature-length documentary once again. And we never looked back.

Now, in 2017, production on the film is just about complete. We have been participating in the festival circuit, screening it at the Rhode Island International Festival in August and the Boston Jewish Film Festival on November 10th and 20th. We hope to screen it in several other select festivals in the near future, in part, to help us land distribution deals.

We have gotten wonderful feedback from people who have seen it, including a sneak preview screening at the West Newton Cinema. Public television stations have expressed interest in airing the film in the near future. We’re also connecting with a variety of fi lm distributors and are considering numerous platforms on which to screen it. The film has received kudos from many members of the press. An Associated Press article about the film was picked up by over 300 news websites around the globe. The Boston Globe and Brookline/Newton TAB published very positive stories, as did the Jewish Journal.

I have made TV appearances on WGBH’s “Greater Boston” with Mike Ross in Boston, plus Providence’s WPRI’s “The Rhode Show” and ABC 6’s local newscasts. Mike and I also were heard on RIPR, Providence’s NPR radio station. Tony and I plan to continue generating press coverage to help build interest in this vital film.

We’re developing a distribution and marketing plan to convey the captivating story of Steve Ross to as many people as possible, both domestically and internationally. And we hope that, in the future, we can also develop a curriculum that can help teach the lessons of Steve’s life.

Steve Ross never gave up and I won’t either.

Roger Lyons is a Boston based producer who has been featured in IMAGINE Magazine. He is also an IMAGINE “Imaginnaire.” 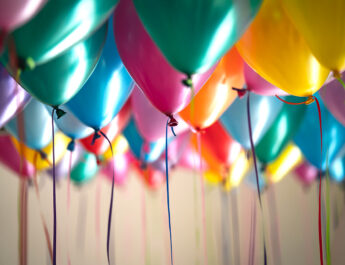 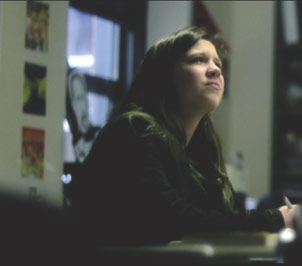