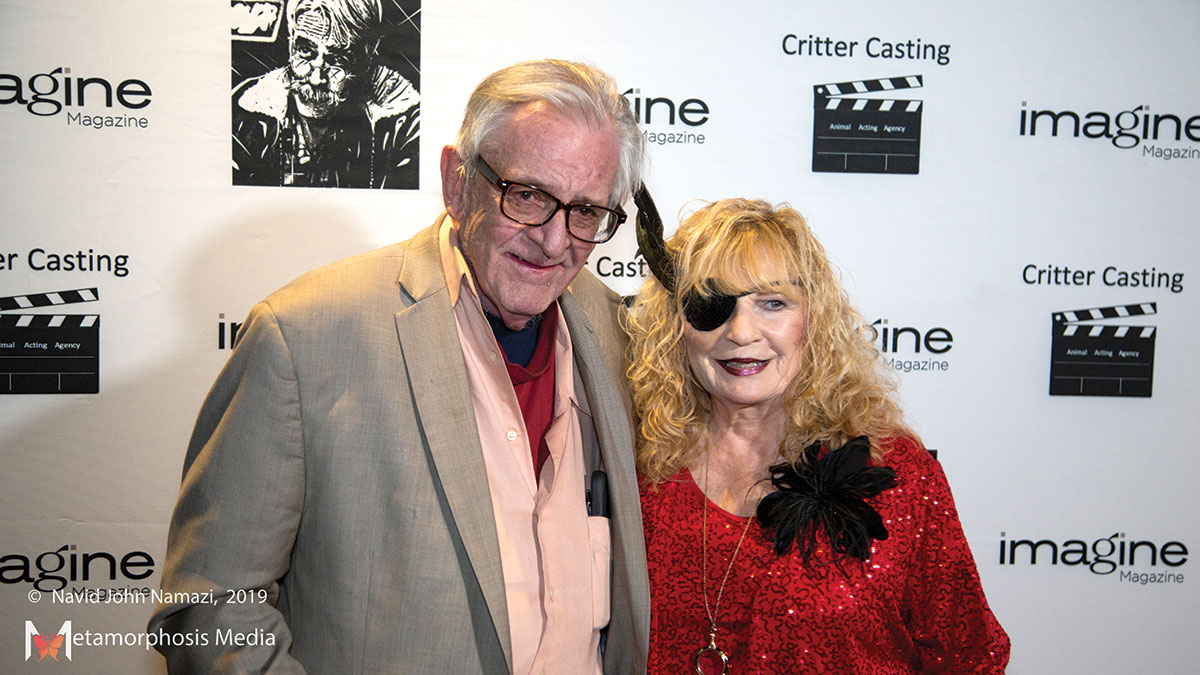 Dear Imagine Readers, It is with a saddened heart that I share the news of the passing of our industry’s dear friend David Kleiler. I share my condolences with his family and multitude of friends and mentees. David’s passion for film and those of us in the film community was boundless and we will miss him.

David was one of IMAGINE’s very first “Imaginnaires” in 2007 and wrote a column for IMAGINE for several years called “Establishing Shot”. In it was his first hand expression of what the independent film community in New England was up to. His writing was entertaining and insightful. He was a friend, mentor and provided encouragement to everyone he met. His generosity and advice were always readily available.

David founded the Boston Underground Film Festival, supported and helped curate several other festivals and was the driving force behind the effort to save the Coolidge Corner Theatre in Brookline. He also curated the most unique of screenings in his own living room where he showed his and others’ favorite films and then held discussions – loved and attended by many over the years.

He will be so missed. We’ve lost a treasure…..

Tonight at 6pm, there will be a ceremony at Coolidge Corner Theatre where David’s name will light up their Marquee. 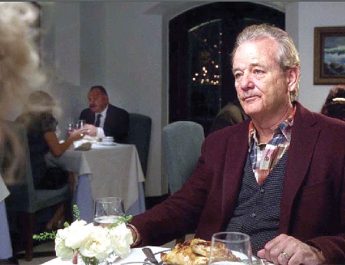 Extras! Read All About Them 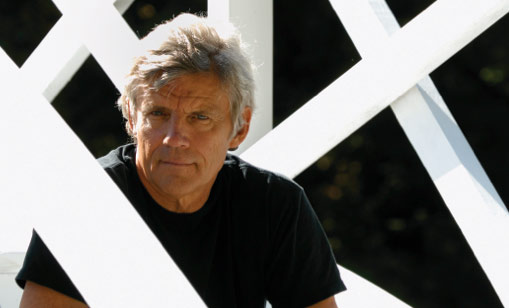 10/26/2013 Bill Comments Off on Passion and Politics: 2 New Films From Whitebridge Farm Productions