“Banshee” tells the story of Lucas Hood, a master thief who gets out of prison and heads straight to a small town in Pennsylvania Amish country to find the woman he loves. Pursued by the gangsters he conned, Hood, played by Antony Starr, steals the identity and badge of the new sheriff of Banshee, where no one is who they seem.

Using a game changing approach to the title sequence, which includes custom textures, titling, and animations crafted by BrewHouseVFX, Tin Punch Media created ten different title sequences that hold the key to a deeper second screen experience and a richer
understanding of the story and psyches of the characters. The ground-breaking graphics will be seen across multiple media channels – including a graphic novel and on the “Banshee” website www.cinemax.com/banshee/, which will feature 13 prequel videos with more than 30 minutes of unseen material. The 75-second title sequence communicates intricate messages that are crucial to each episode and includes striking cinemagraphs built by BrewHouseVFX. Audiences won’t want to miss the titles because it tells an important part of the story.

BrewHouseVFX, created the unique look of the “bloody” font used for all the show’s title cards including the animation for the “Banshee” main title card. “Tin Punch was hired to create a title sequence that could stand next to Cinemax’s other hit shows and look like it had the right to stand there,” says Yaitanes,

“I had a clear vision of the imagery and movement, but the quest to find the right look for the font and title animation – one that would not only impress me and the Banshee creative team but also Cinemax brass, was far and away the most arduous leg of the journey.”

BrewHouseVFX created dozens of texture and motion tests to reach the winning look that captured network approval. Yaitanes adds, “Every time we handed BrewHouseVFX a challenge, they knocked it out of the park.”

The creative collaboration was an equally gratifying experience for the BrewhouseVFX team. Tyler Haywood, BrewHouseVFX Creative Director said, “Working with Jason was great. He always let us explore and gave us the freedom to design unrestricted. He instinctively knew when we were honing in on something important and could pinpoint aspects where we should direct our attention.” Tyler added, “It was great to come into the studio and work on something of such a grand scale.” Banshee team’s vision for the 360 degree transmedia experience needed a contemporary main title design that not only conveyed the texture and tones of the show but served as a bridge to Cinemax’s online experience. Yaitanes said, “BrewHouseVFX was right by my side from the very first concept pitch. They were a key part of our team from concept development, through evolution, all the way to the final delivery.” Yaitanes adds, “We had these crazy ideas and Brewhouse really helped translate those visions into technical truths and shepherded key facets of the look and feel.”

Andy Crosby, BrewHouseVFX Graphics Editor said, “Jason knew what he wanted and was really good about providing creative direction that helped translate his vision. If he needed any additional creative input he was very receptive to our professional opinion.” Matt Rogers, VFX Artist at BrewHouse added, “It is such a joy to work with someone who is so passionate about his work. Jason brought and encouraged creative thinking.” The project had tight deadlines and quick turnaround on edits. Matt said, “Having so many assets that changed from episode to episode combined with a very tight deadline can get confusing very quickly. We knew very early on that it was critical to carefully organize our workflow, which allowed more time for creative revisions and the extra care for development.” BrewHouseVFX Executive Producer Belinda J. Blair added, “As soon as we understood the intricacies involved with this project, the team quickly put in place a system that enabled each episode to be cranked out with greater and greater efficiency, which in turn allowed Jason to make creative changes right up until hours before deadline. Which isn’t typical, but this was anything but a typical project.”

“Banshee” airs on Friday nights at 10PM EST on Cinemax. For more on Banshee, visit www.cinemax.com/banshee/ and check out the Banshee animated GIF shop www.bansheegifshop.tumblr.com. 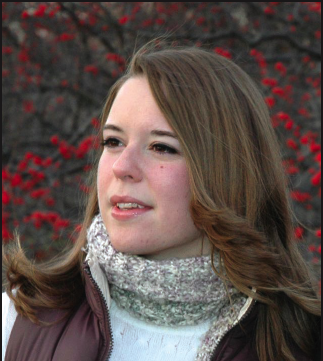 Katrina Parsons-Working Her Way Up to Leadman 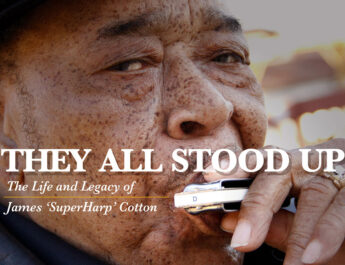 THEY ALL STOOD UP: The Life and Legacy of James Cotton 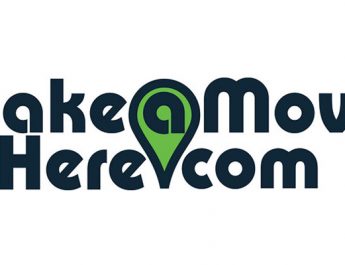 The Importance and Impact of Film Tax Credits