For our second decade of work we have included a collection of our covers during this time. Each cover has a story to tell and we have enjoyed bringing them to you.

IMAGINE’s story began in April 1998. Since then we have been connecting the dots of our industry.
Our name IMAGINE very clearly depicts that we had to imagine a vibrant production center in New England. However, we were willing to take on that challenge because it seemed that New England had everything in the natural order of things to become a production Mecca.

And with the introduction of Film Tax Credits to Massachusetts, Rhode Island and Connecticut, we have proved that to be true. But, not without a great deal of work. It was necessary to educate our elected governors, representatives and senators. The notion of Film Tax Credits is difficult for many people to get their arms around. Many in the industry still do not understand how they work or how to compare the many different state programs that exist around the nation.

Massachusetts, for example, has a solid 25% Film Tax Credit that covers expenditures above and below the line and that is refundable at 90% by the state or transferrable at the going rate (92-93%) and you get your money right away when you choose transferrable. Compare that to New York’s 30% Film Tax Credit, which only applies to expenditures in the state below the line. Which is the better
opportunity? Massachusetts, of course. And that our minimum spend is only $50,000, independents and documentary should be flooding in. 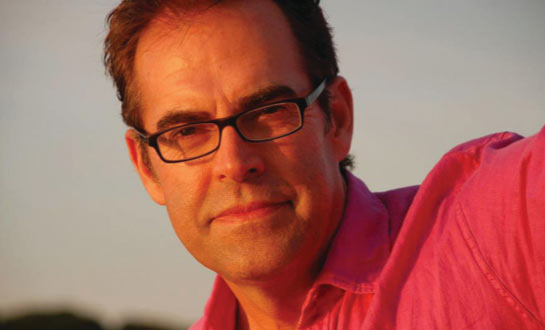 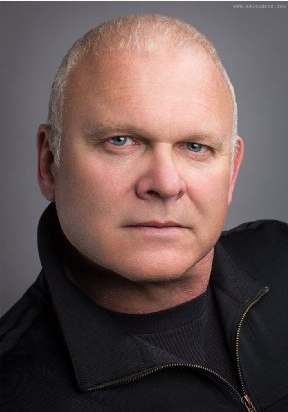 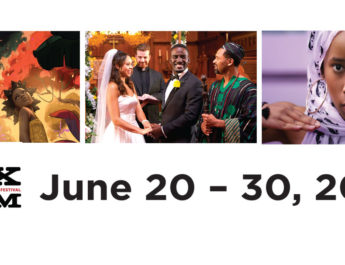