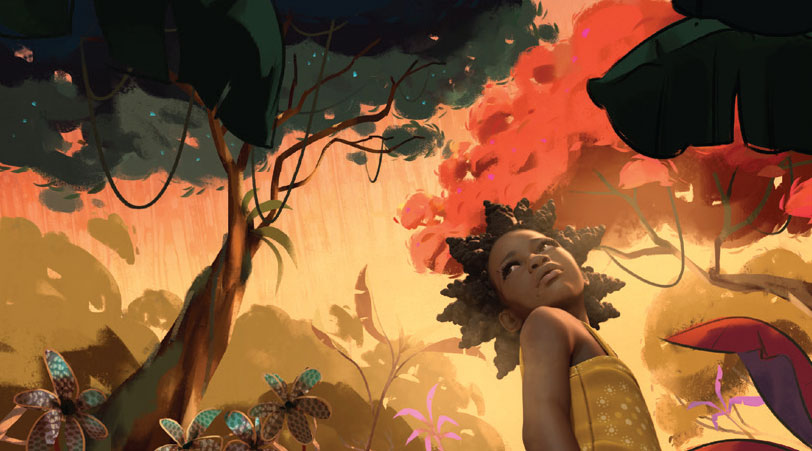 A Boy. A Girl. A Dream: Love on Election Night Closes #RoxFilm20 on Sunday, June 30 at Fenway – The romantic drama premiered in the NEXT category at the 2018 Sundance Film Festival

The critically acclaimed film LIYANA, that’s part animated fable, part observational documentary, officially kicked off the 20th anniversary of the Roxbury International Film Festival on Thursday, June 21 at 7:00pm at the Museum of Fine Arts in Boston. Sakheni Dlamini, the film’s producer and
a graduate of Simmons College, was in attendance for a post-screening Q&A.

Directed and produced by husband-and wife team, Aaron and Amanda Kopp, LIYANA tells the story of how five orphaned Swazi children turn their past trauma into creative fuel for an original collective
fairytale, in which they send a young girl on a dangerous quest to save the day. The film is beautifully illustrated by Nigerian born art director Shofela Coker, teacher and co-founder of Coker Co-op, a collective that creates comics, sculptures, and digital media, and was awarded the Grand Jury Award for Best Documentary at the LA Film Festival and the Jury Award for Artistic Bravery at the Durban International Film Festival in South Africa.

A BOY. A GIRL. A DREAM: LOVE ON ELECTION NIGHT closes out RoxFilm on Sunday, June 30 at 6:30 p.m. at State Street Pavilion at Fenway. The contemporary love story stars Omari Hardwick (Power on
Starz) and Meagan Good (Think Like a Man, Star, Code Black) who meet on the night of the 2016 presidential election, fall in love, and challenge one another to pursue their broken dreams. Directed by Qasim Basir, the film also stars Jay Ellis from HBO’s Insecure and was executive produced by Good and Hardwick. Tickets can be purchased at https://m.bpt.me/event/3482771

Featured at this year’s RoxFilm is LOVE JACKED, a sophisticated small town romantic comedy centered around Maya, a headstrong 28-year-old with artistic ambitions and her father Ed, who wants a dutiful daughter to run the family store. Ed is shocked when Maya, asserting her independence, decides to travel to Africa for inspiration and returns with a fiancé who is not quite what he seems. The film stars Amber Stevens-West, Shamier Anderson, Keith David, Mike Epps, Demetrius Grosse, Lyriq Bent, Marla Gibbs, Angela Gibbs, and Nicole Lyn and is directed by Alfons Adetuyi.

On Wednesday, June 20, RoxFilm and the Museum of Fine Arts presented a free “sunset cinema” screening of BLACK PANTHER in celebration of Juneteenth. The screening was held at 8:30 p.m., on the Huntington Avenue lawn (weather permitting), with live music, lawn games, and art-making activities beginning at 7:00 p.m.

For aspiring filmmakers and producers, the festival is hosting the free event, “From Martin to MIT: A Conversation with Topper Carew” on Sunday, June 24 (Location/Time: TBA).

The intimate film gathering Dinner and a Movie returned on Monday, June 25 at the Haley House Bakery Café with Reelblack founder Mike D. discussing his new project Black Film Now, as well as the importance of supporting African American films and their directors.

In celebration of its 30th anniversary, RoxFilm and Young Black Professionals bring a throwback screening of COMING TO AMERICA to Hibernian Hall on Tuesday, June 26 at 7:30 p.m.

Under the direction of Lisa Simmons, the Roxbury International Film Festival (RoxFilm) supports media makers of color and others who have an interest in creating and developing new and diverse images of people of color in film, video and performing arts. The festival collaborates with many arts institutions and organizations whose mission it is to promote and support independent artists and contribute to the creative economy of the Commonwealth.

Tickets are on sale at www.mfa.org.

Visit: www.roxburyinternationalfilmfestival.com/ to purchase festival passes and for more information. 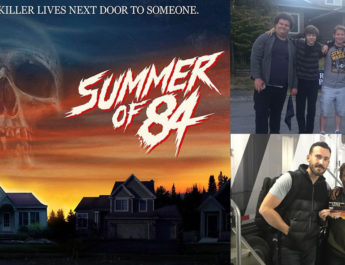 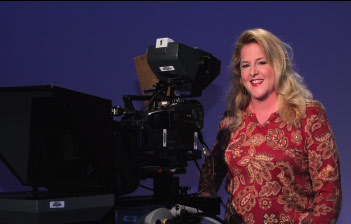 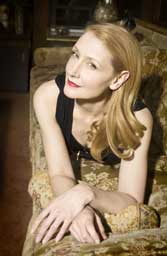